Directions to the Banquet

The banquet on Wednesday at 19:00 will take place at the Alte Universität Graz, which is 5 minutes walk from the conference venue (map). 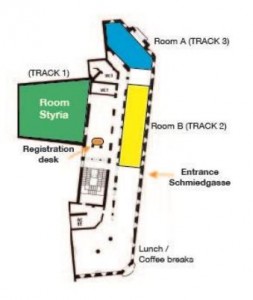 Getting to the Venue

ICST 2015 will be carried out at Graz Congress (http://www.mcg.at/messegraz.at/en/locations/congress-graz/), which is located in the heart of downtown Graz close to the city hall and the main square. There are a lot of hotels in very close walking distance from Graz Congress.

The international airport of Graz offers several direct flights per day to the major European hubs like Vienna, Munich, Frankfurt and Zurich.

Moreover, there are connections to several other destination throughout Europe like London, Berlin, Göteborg or Barcelona.

More information about the flight schedule can be found at the website of the Graz airport. http://www.flughafen-graz.at/

The venue can be reached from the airport by a 15 minutes taxi ride or by public transport within approximately 30 minutes.

Austria has a well established railway system. Graz is connected to all major cities in Austria and its neighboring countries. From the main train station the venue is easily reachable by public transport with in less than 15 minutes.

More information about train schedules can be found at the website of the Austrian Federal Railways http://www.oebb.at

More information about public transport within Graz can be found at the website of the Graz municipal transport service (Grazer Verkehrsbetriebe) http://gvb.at

Parking is not allowed direct at the venue. But there are public parking lots and garages are located in close proximity to the venue. 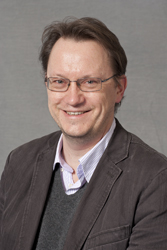 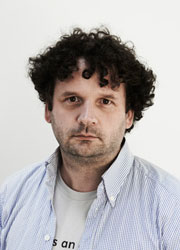 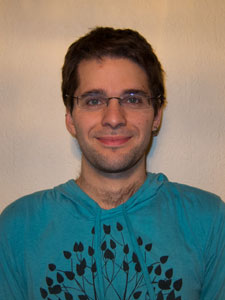